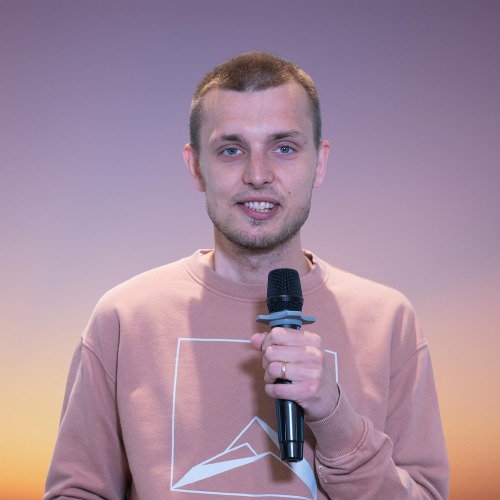 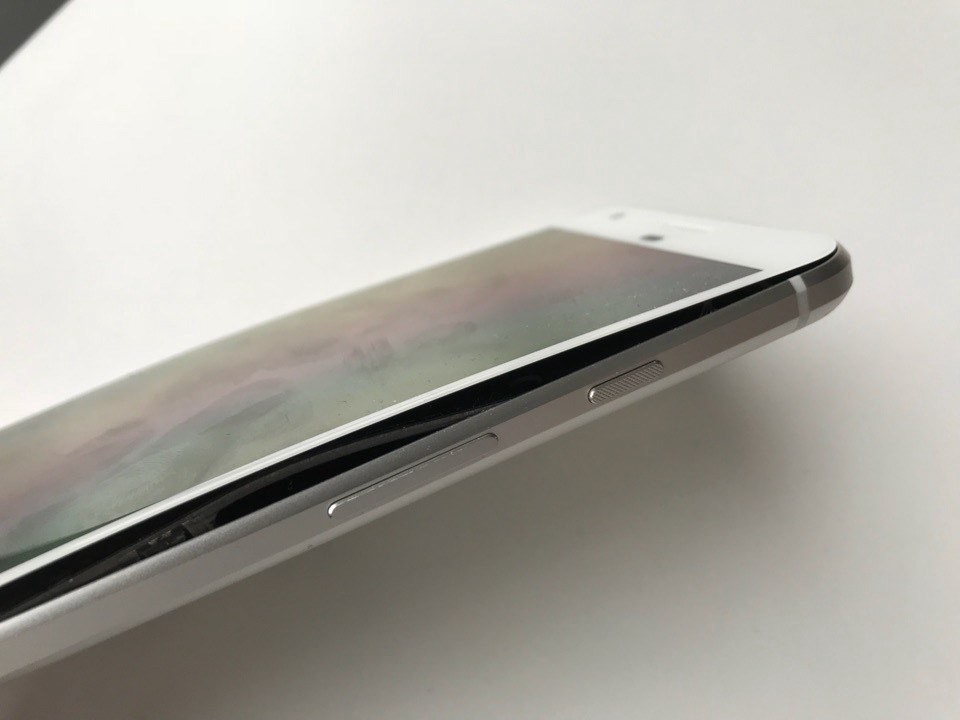 Own test stand with mobile devices is awesome. Especially, if there are continuously running tests. Might endlessly looking at fire, water and mobile auto-tests (but it is not exactly).

Unfortunately, everything has a shelf life and this we can’t escape. Someone chooses cloud solutions, trying to run down from this fact. I in turn will consider the opportunity of extending the life of mobile devices from a solution with a stand. Maybe not for long, but still noticeable.

If iDevices on average show themselves from the good side in the severe conditions of the perpetual motion machine, then devices on Android quickly inflate their tummies like on the image above.

It is easy to guess that devices swell after permanent charging when live on a test stand. Whether there are plastic or metal cases, USB 2.0 or Type-C, a ventilator or air conditioner – doesn’t matter.

The first thing that comes to mind for saving hard-workers is to unplug them from charge. Yes, we might plug device to PC via Wi-Fi, but here we run into two problems:

Developing our first thought, about unplugging devices — that would be great if it is possible to unplug the device, until it itself asked for recharging. Google offers us the opportunity to emulate the disconnection of the battery on the device out of the box, via adb:

The main word here is «to emulate».

Actually, we can still implement this task, but for this we need Super User privileges. I won’t tell how to install SuperSu on Android, there are quite a lot of discussions and step-by-step tutorials about it in free access. The only thing I would add is that there is nothing terrible for testing here. This hack won’t affect on user cases at all. Android will be the same as at past, just on the steroids. So, let’s start hexing.

We will also perform basic manipulations via adb:

The path to the file with the status of the battery can vary depending on the device model. I showed the most common value (hit about 95% on pure Android without shells).

Now I would like to sculpt from it a small service that will support the (life or level? 🤔) of battery power on our devices, when it will necessary. Rumored that the optimal battery charge for the mobile devices is about 50%. The answer to the ultimate question of Life is somewhere near:

The script has written in Ruby and claims a good mood. Putting it on our CI and running about once an hour, we can greatly reduce the load on the batteries of our test devices. Via it we request all the connected Android devices and get the current percentage of the charge. If it is less than 42 — we turn on the charge, if it is greater than 42 — we turn off the charge.

In order not to scare our auto-tests with a disabled screen, you can turn it on before starting them:

I hope that it was interesting. So long, and thanks for all the fish. See you in the following notes (: 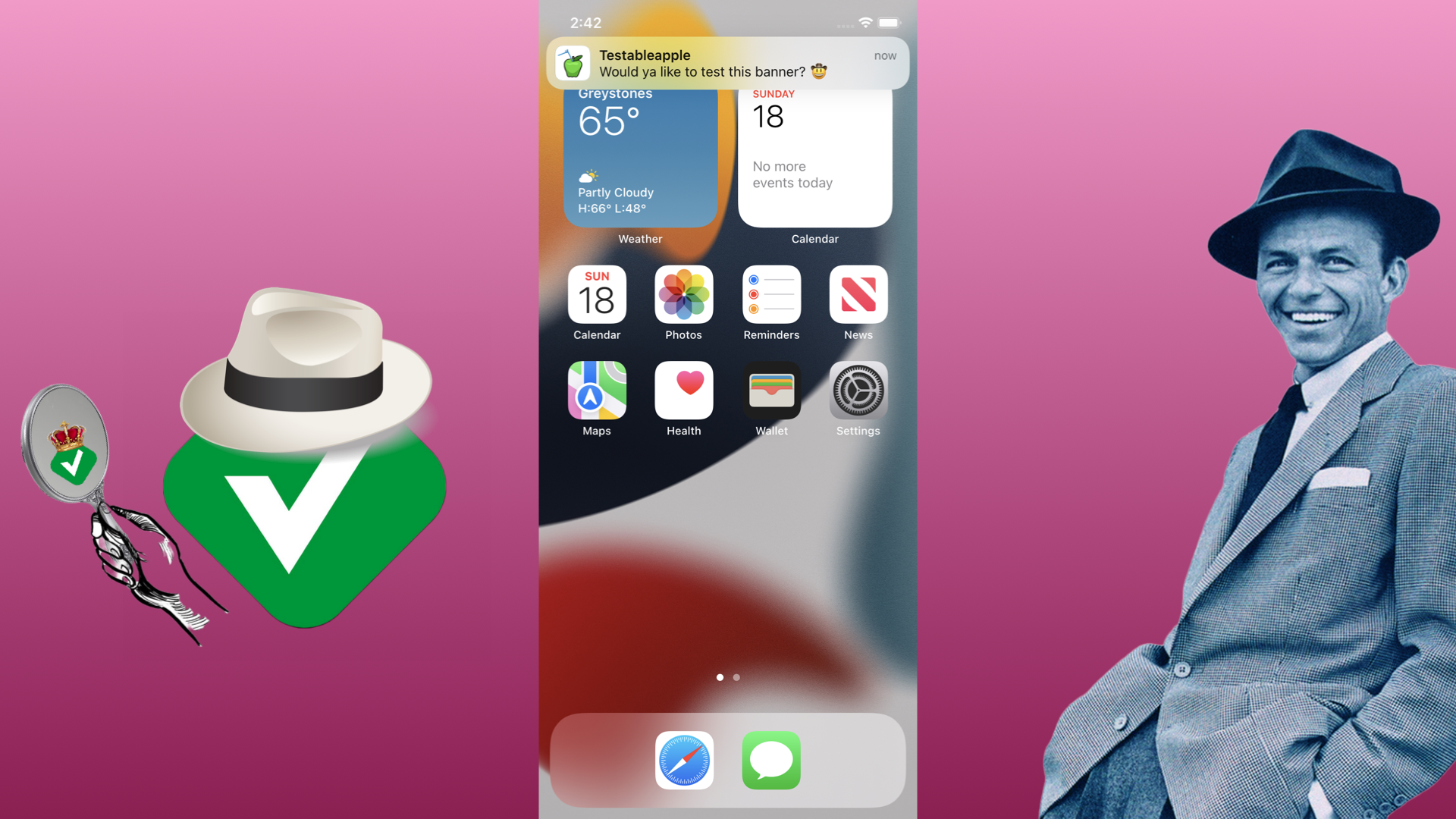 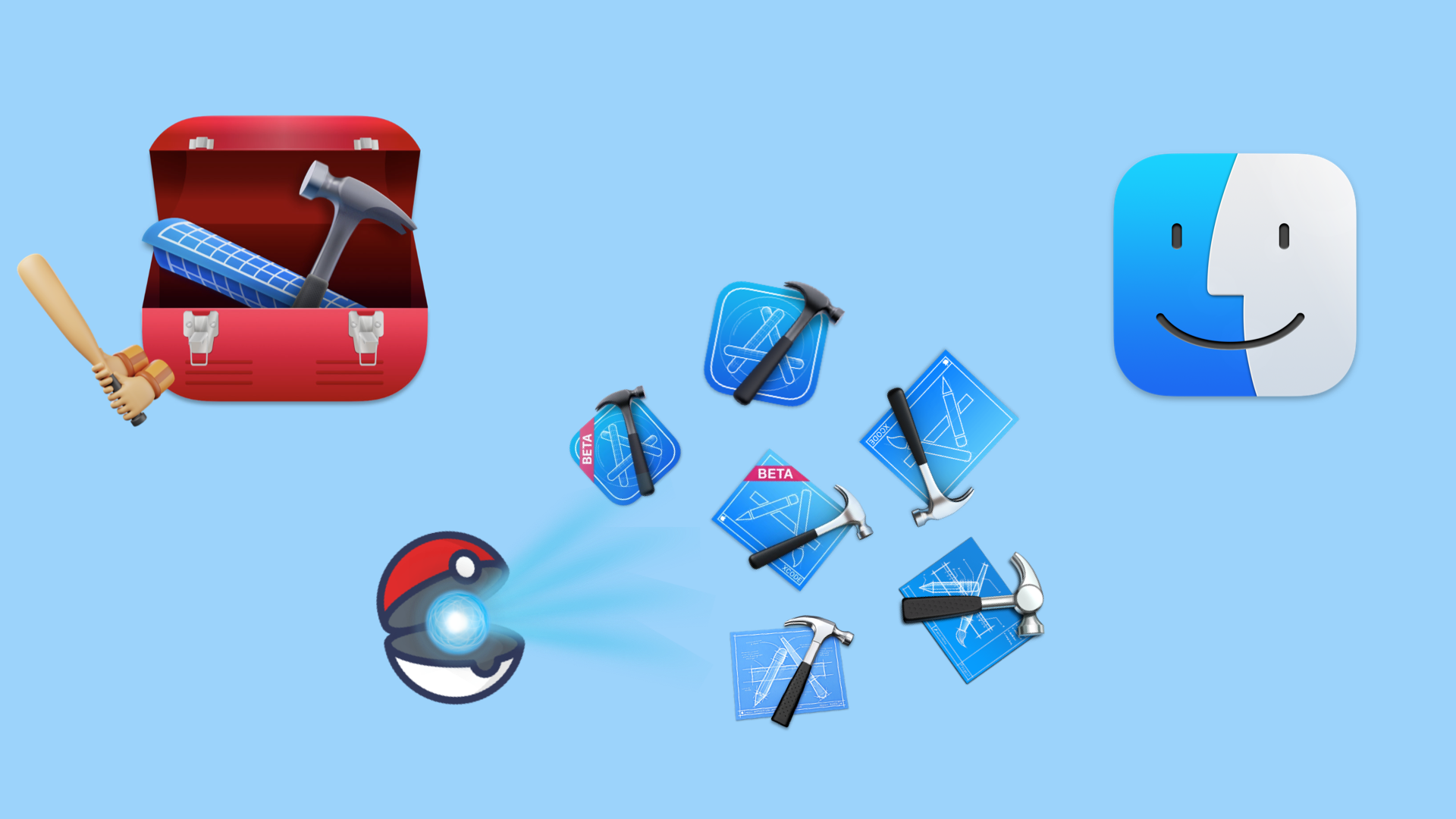 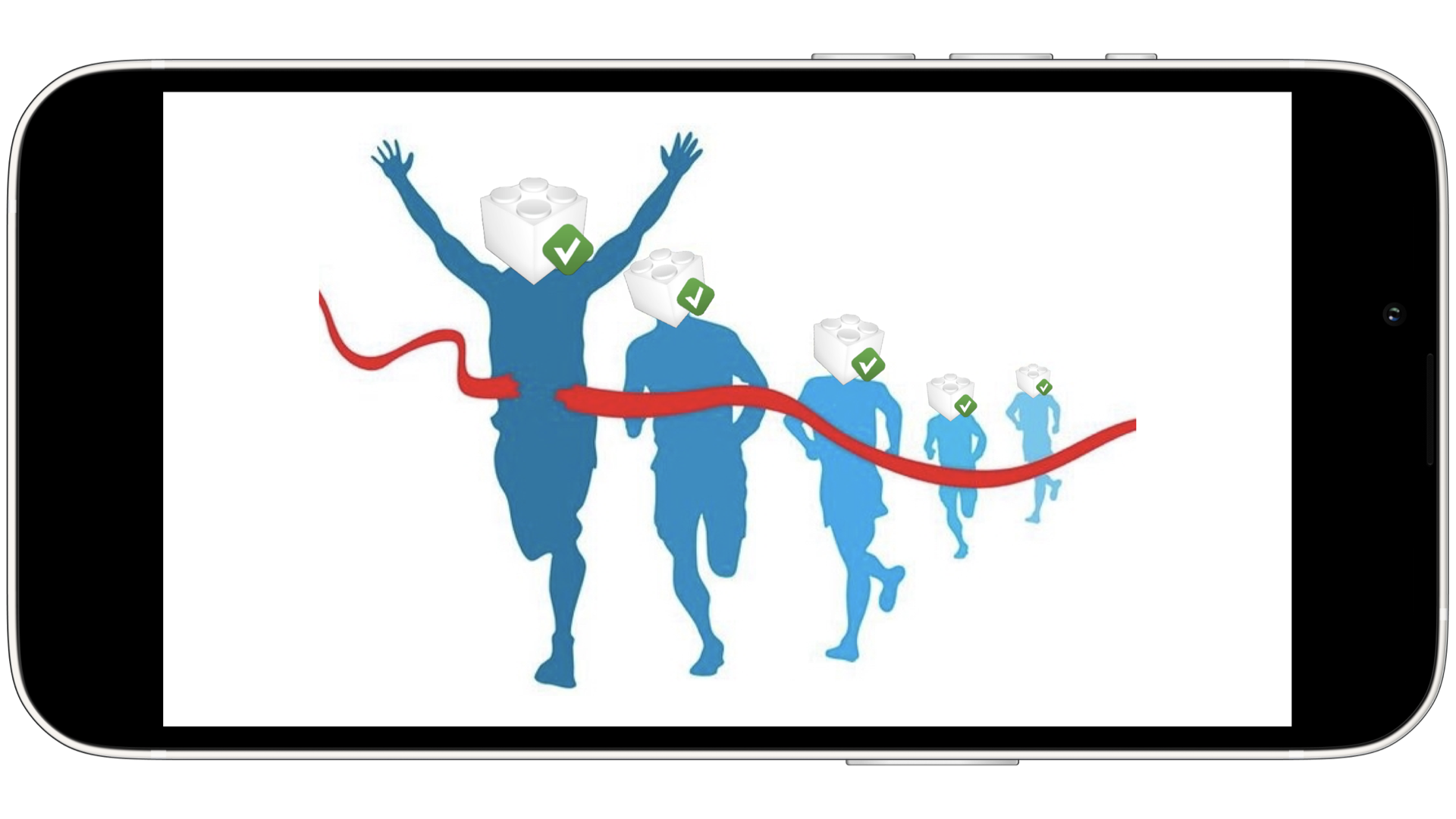 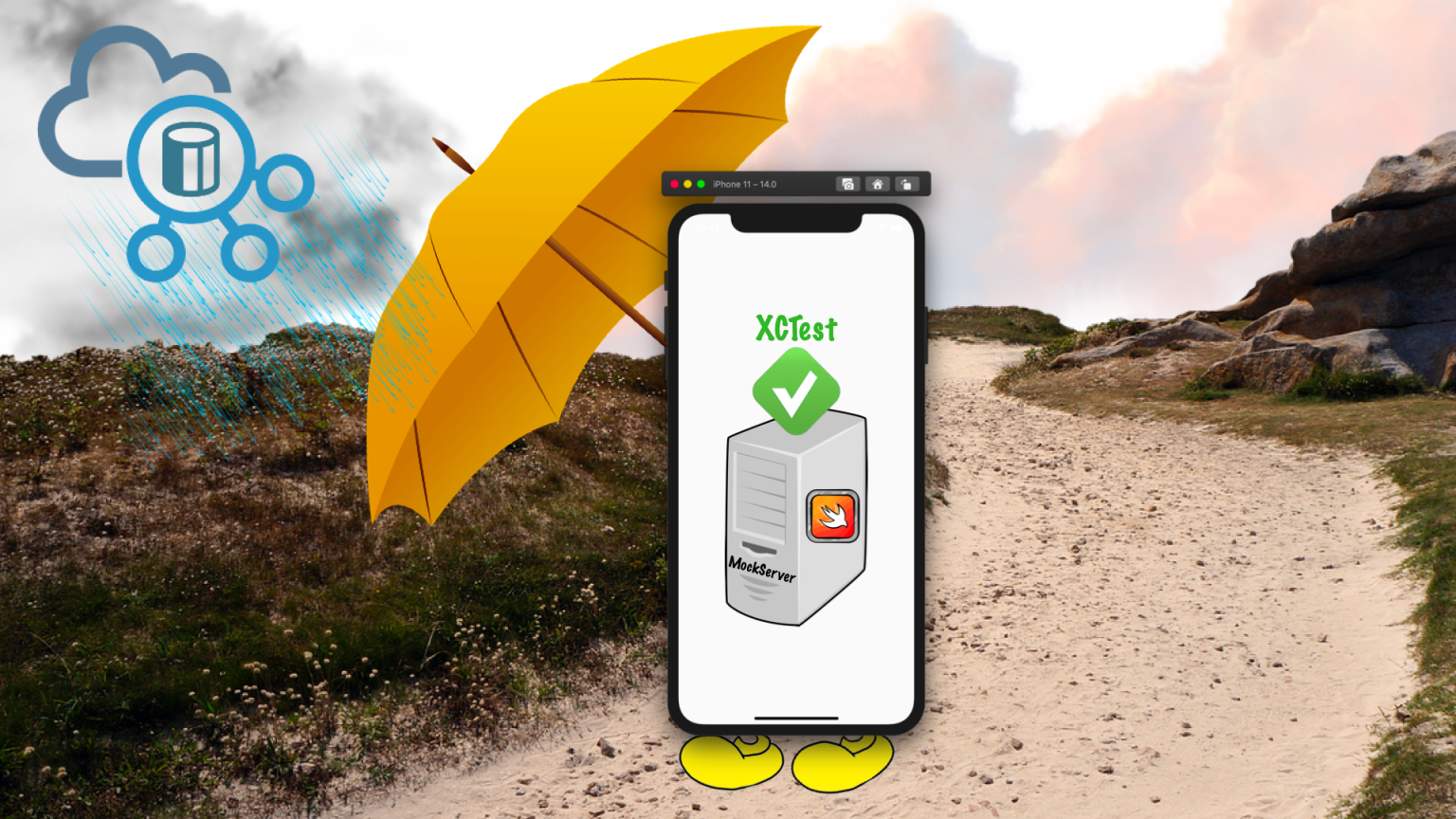